Retevis wish you have a happy Chinese Valentine’s Day

Today is Chinese Valentine’s Day. Did you hear that before? It is a love story, You can learn more about it with Retevis today. 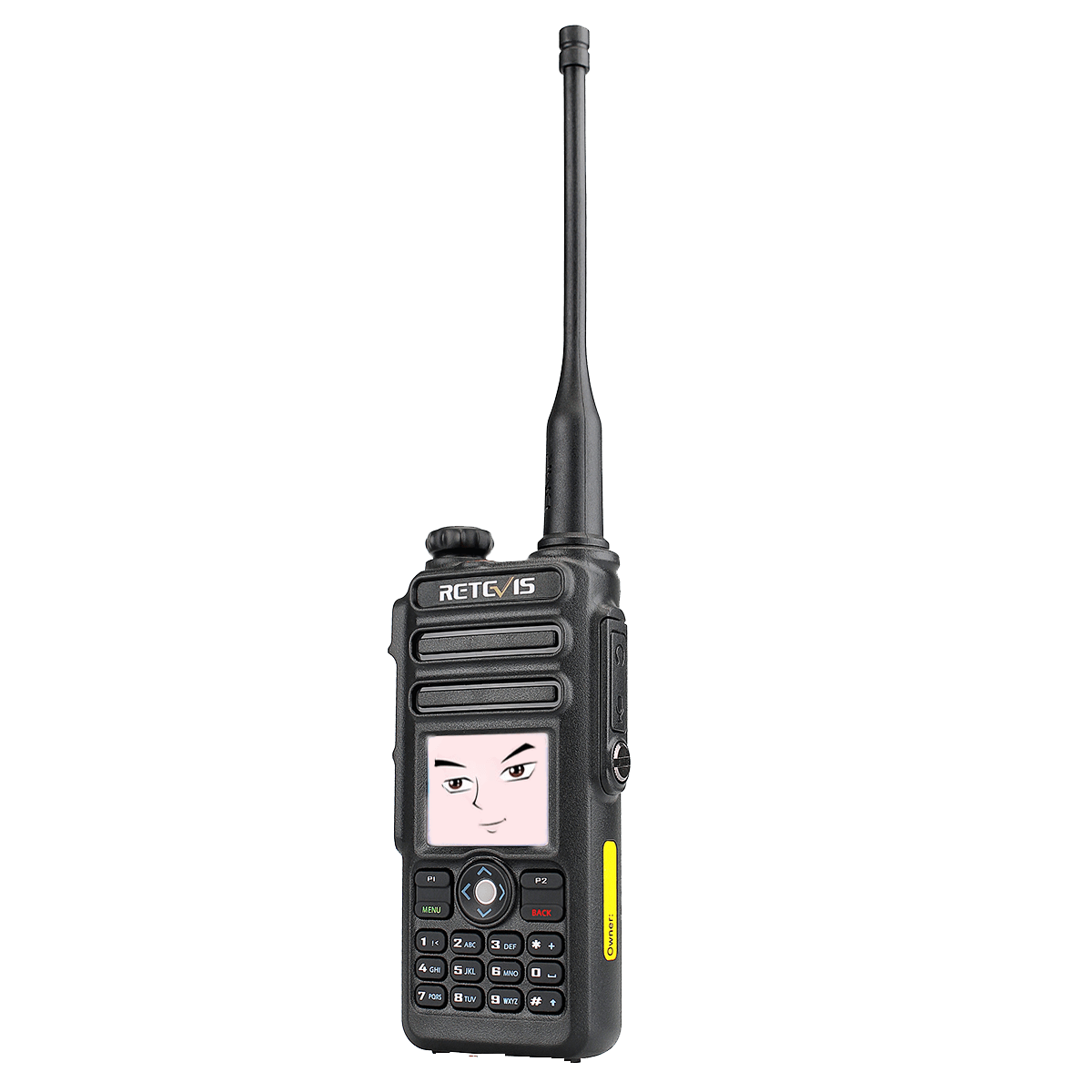 The Qixi Festival (Chinese: 七夕节), also known as the Qiqiao Festival (乞巧节), is a Chinese festival that celebrates the annual meeting of the cowherd and weaver girl in Chinese mythology. It falls on the seventh day of the 7th month on the Chinese calendar. It is sometimes called the Double Seventh Festival, the Chinese Valentine’s Day, the Night of Sevens, or the Magpie Festival.

The festival originated from the romantic legend of two lovers, Zhinü and Niulang, who were the weaver maid and the cowherd, respectively. The tale of The Weaver Girl and the Cowherd has been celebrated in the Qixi Festival since the Han Dynasty. The earliest-known reference to this famous myth dates back to over 2600 years ago, which was told in a poem from the Classic of Poetry.The Qixi festival inspired Tanabata festival in Japan and Chilseok festival in Korea. 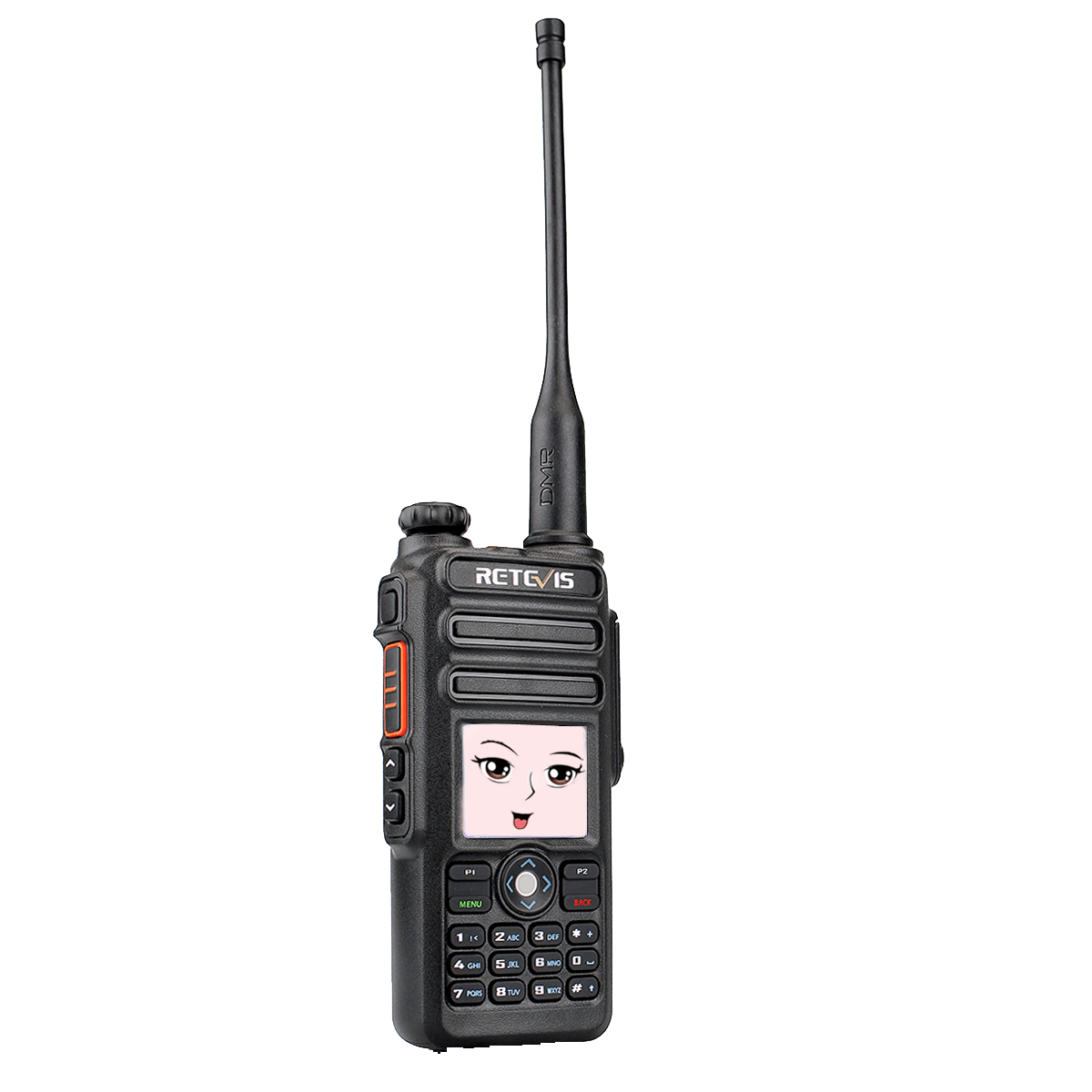 Mythology
The general tale about is a love story between Zhinü (the weaver girl, symbolizing Vega) and Niulang (the cowherd, symbolizing Altair). Their love was not allowed, thus they were banished to opposite sides of the Silver River (symbolizing the Milky Way). Once a year, on the 7th day of the 7th lunar month, a flock of magpies would form a bridge to reunite the lovers for one day. There are many variations of the story. A variation follows:

A young cowherd, hence Niulang (牛郎: “cowherd”), came across a beautiful girl—Zhinü (织女: “weaver girl”), the Goddess’s seventh daughter, who had just escaped from boring heaven to look for fun. Zhinü soon fell in love with Niulang, and they got married without the knowledge of the Goddess. Zhinü proved to be a wonderful wife, and Niulang to be a good husband. They lived happily and had two children. But the Goddess of Heaven (or in some versions, Zhinü’s mother) found out that Zhinü, a fairy girl, had married a mere mortal. The Goddess was furious and ordered Zhinü to return to heaven. (Alternatively, the Goddess forced the fairy back to her former duty of weaving colorful clouds, a task she neglected while living on earth with a mortal.)

On Earth, Niulang was very upset that his wife had disappeared. Suddenly, his ox began to talk, telling him that if he killed it and put on its hide, he would be able to go up to Heaven to find his wife. Crying bitterly, he killed the ox, put on the skin, and carried his two beloved children off to Heaven to find Zhinü. The Goddess discovered this and was very angry. Taking out her hairpin, the Goddess scratched a wide river in the sky to separate the two lovers forever, thus forming the Milky Way between Altair and Vega. Zhinü must sit forever on one side of the river, sadly weaving on her loom, while Niulang watches her from afar while taking care of their two children (his flanking stars β and γ Aquilae or by their Chinese names Hè Gu 1 and Hè Gu 3). But once a year all the magpies in the world would take pity on them and fly up into heaven to form a bridge (鹊桥: “the bridge of magpies”) over the star Deneb in the Cygnus constellation so the lovers may be together for a single night, which is the seventh night of the seventh moon.[citation needed] However, sometimes in the year, there are no stars regarding the mythology appearing in the sky.

Retevis wish you have a happy Chinese Valentine’s Day.

Ailunce is a new brand of Retevis company for hams. Its goal is to meet the needs of hams. All hams are friends. This blog is a platform for sharing and learning. I am here looking forward to your coming.

How to programme RT5R by software